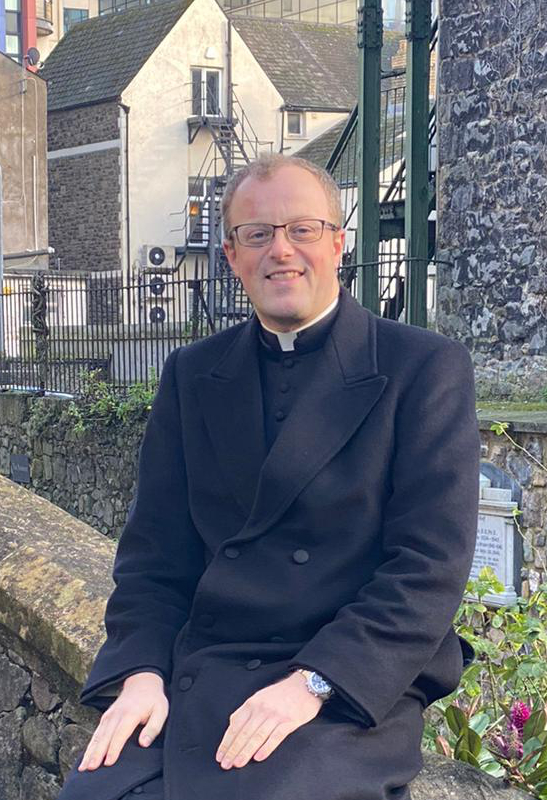 Fr Williams is a priest of the Archdiocese of Cardiff. As a native of Cardiff itself (hailing from Blessed Sacrament parish, Rumney), he gained a BEng (hons) in Aerospace Manufacturing Engineering at Bristol UWE before going onto work 10 years in that industry as a Senior Manufacturing Engineer. During that time, he gained an MSc in Advanced Manufacturing Technology from Portsmouth University, where he was co-founder and president of the current CathSoc, as well as being a founding member of CaSSU (Catholic Societies of Southern Universities). He studied for the priesthood at St Mary’s College, Oscott seminary, for six years, gaining a BA(hons) in Fundamental Catholic Theology (awarded by Birmingham University) and a Pontifical STB degree from KU Leuven. 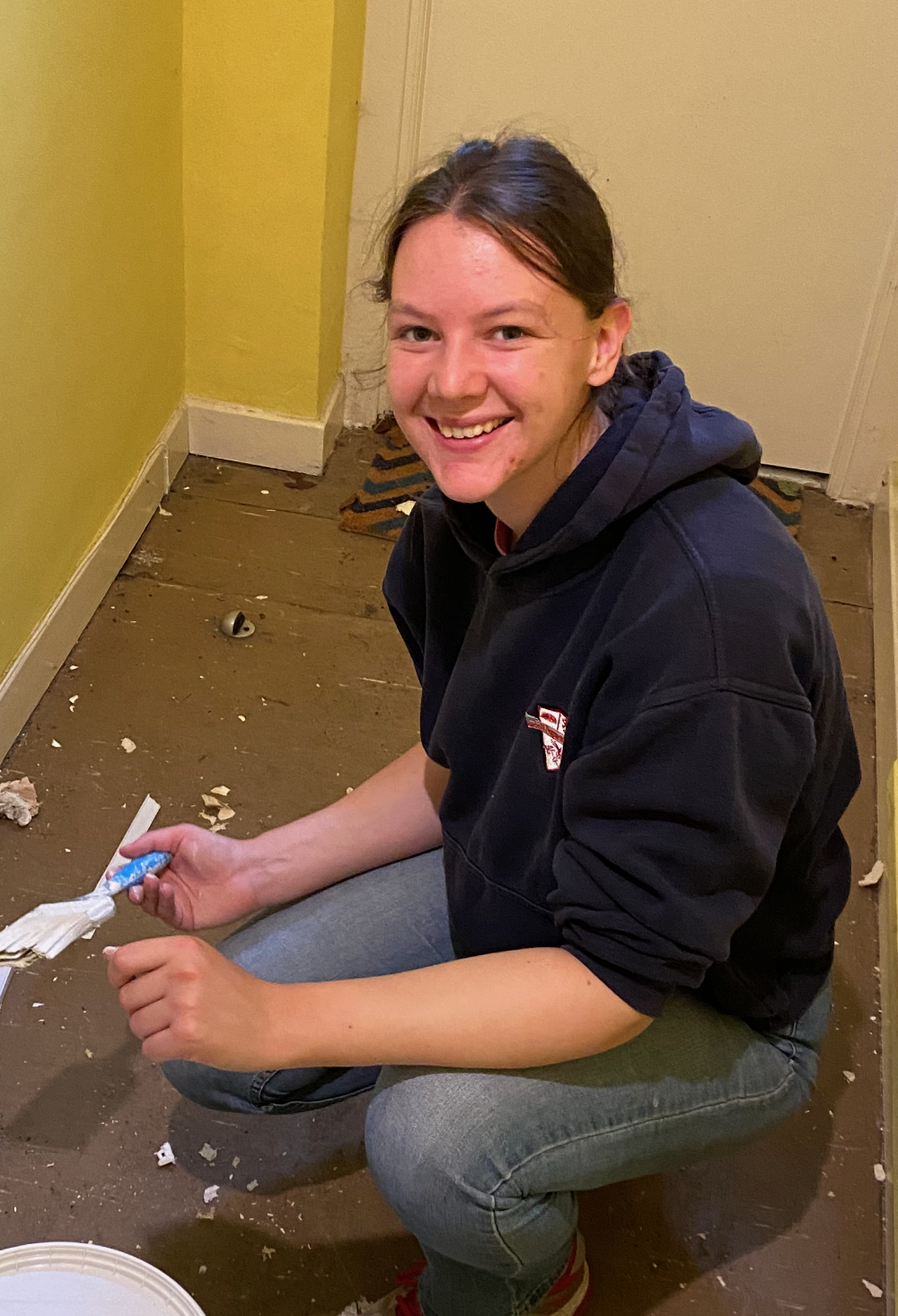 Abi is originally from near Haverfordwest in West Wales and is currently studying languages at Cardiff University. 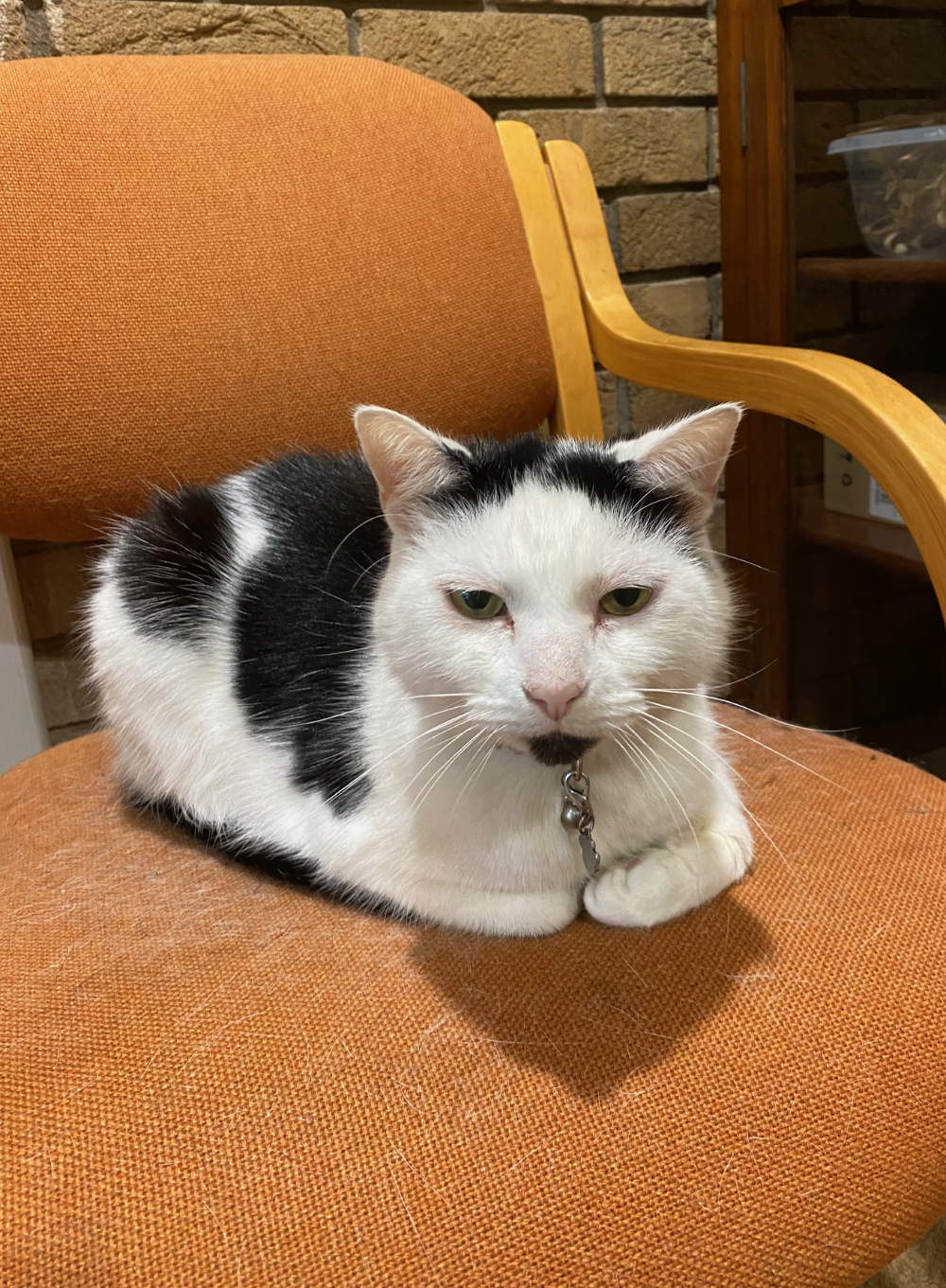 Magnus is the resident cat at Newman Hall, our Catholic Halls of Residence on Colum Road. He is keen to start up a CatSoc and is actively seeking new members. We’re not currently sure what he’s studying.

The University Catholic Chaplaincy, Cardiff, is most closely connected with Cardiff University but we serve all of the universities and higher education institutes in the Cardiff area. 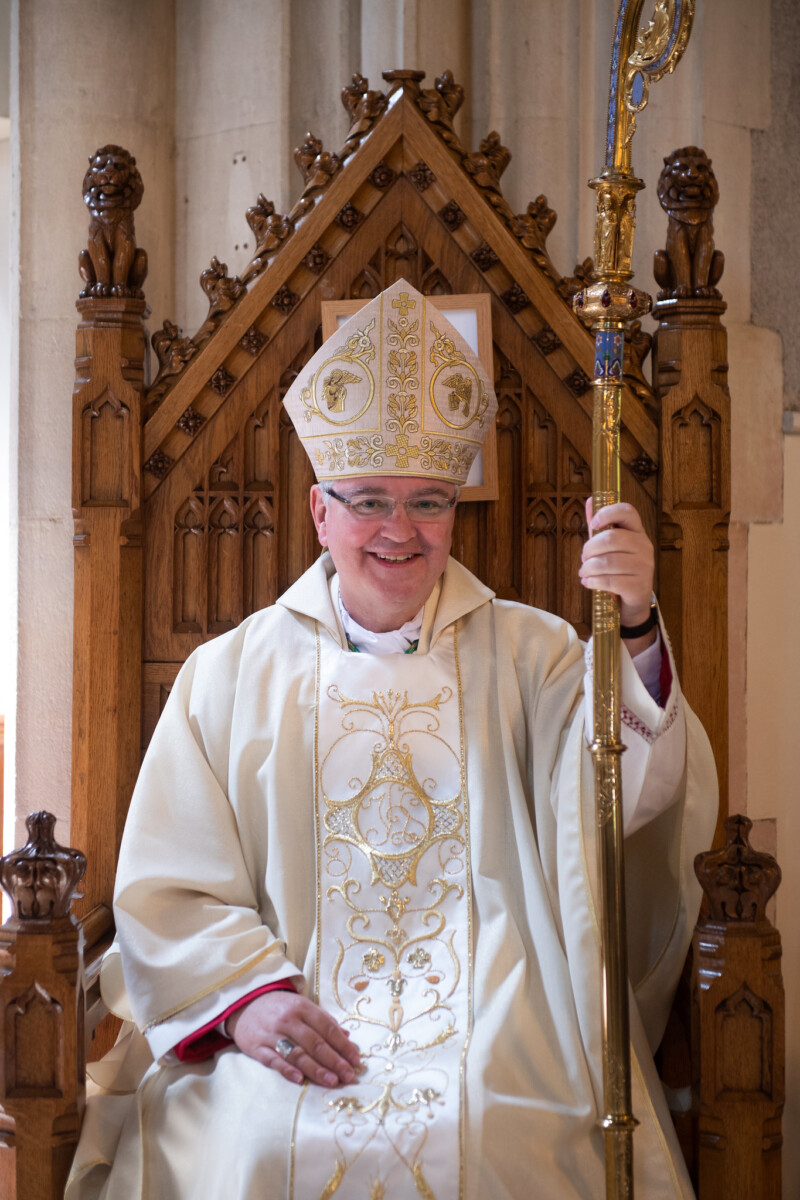